AISI data on sales of motor turns fuss cyberspace, this sparked a major war between fansboy, precisely Fans Boy Yamaha (FBY) and Fan Boy Honda (FBH). Yup month of January to February is much inviting question mark, on the one hand as usual events that Honda master duck and scooter market, while Yamaha master Sport, there is no new thing indeed, but knick-perniknya fairly debatabel and shatter the pride of fansboy. It is often flavored by the news media or bloggers who may be less complete, or forget, or may also be read only in part by the reader so that misinterpretation and make a scene.

Examples of such cases only in this Tenagakuda stall dipublis things that invite the attention of the fans of this bike, the number of areas including the following:

Well this is certainly contrary to the data released by Honda in the article “IT” that CBR series sold more than 4,795 units.

While in the Tenagakuda article mentioned that R 15 mentioned partying with sales of 6783 units, this cash reap attention because in another blog described these figures include exports shopped unit. And actually distributed to the market in Indonesia domestk only R15 is 3,883 units – national without export. Cash it is so crowded in Group FB Honda. Cekidot!

On the other hand, sales of R 25 are only 515 fans turned out hemp discussed by Honda, that R 25 did not sell well, while the sport 250 Honda CBR 250 by Honda’s own unpublished how many total wares, but only CBR series including CBR 150 and CBR 250. Well this is also invited the attention of the Yamaha lovers to ask, discussion and finally the debate banya.

Ripples cyberspace, manufacturer dong would definitely want to give something positive news in order to build brand image, reasonable. Yes, let’s face it with a cool head dude, the more the motorcycle, the more choices the more profitable customers. If there is not just one brand kompatitor yes could monopoly price. 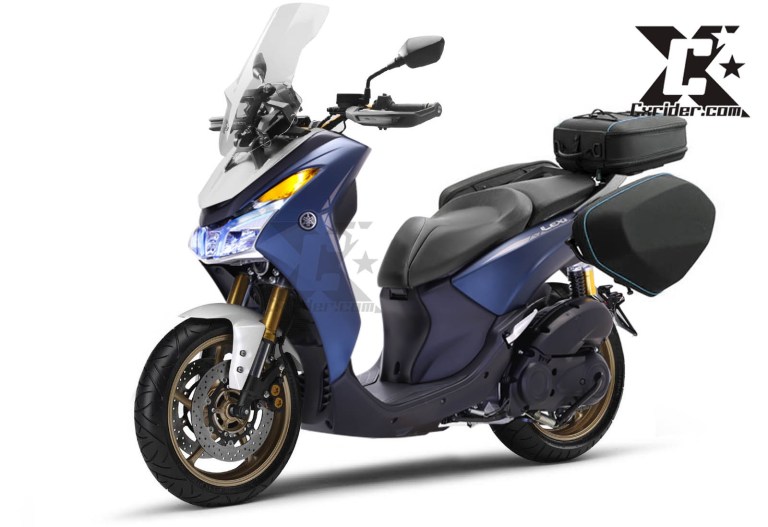 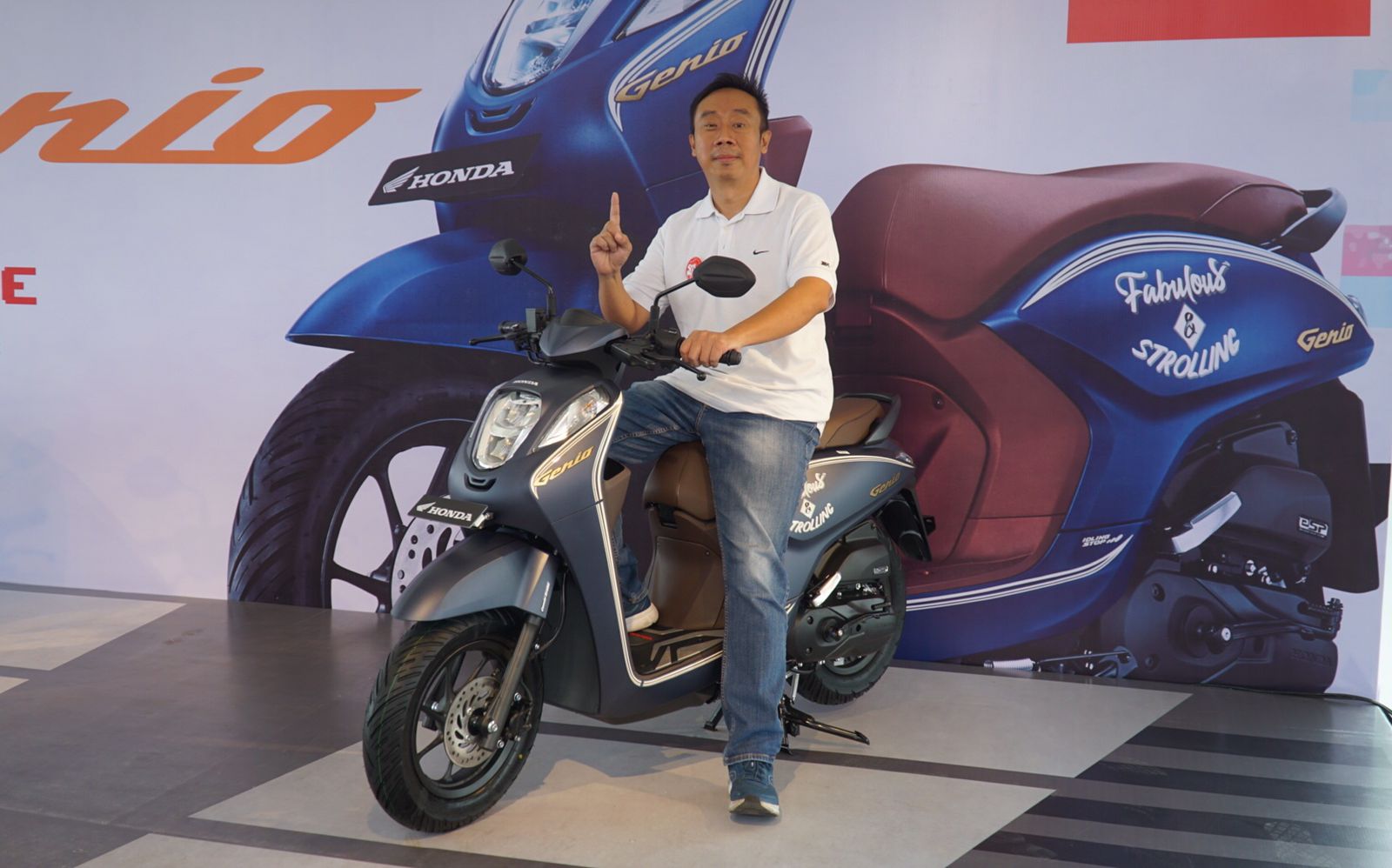 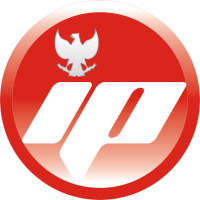 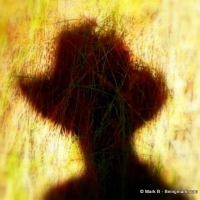 The place of Nature in the 'ordinary' Spiritual Life through Meditation using Macro Photography to illustrate.